Time on snow is a precious commodity during the winter months. Skiers should aim to complete more than the minimum number of suggested days on snow because time and mileage on snow in the early years is more difficult to replace in the later stages of development. 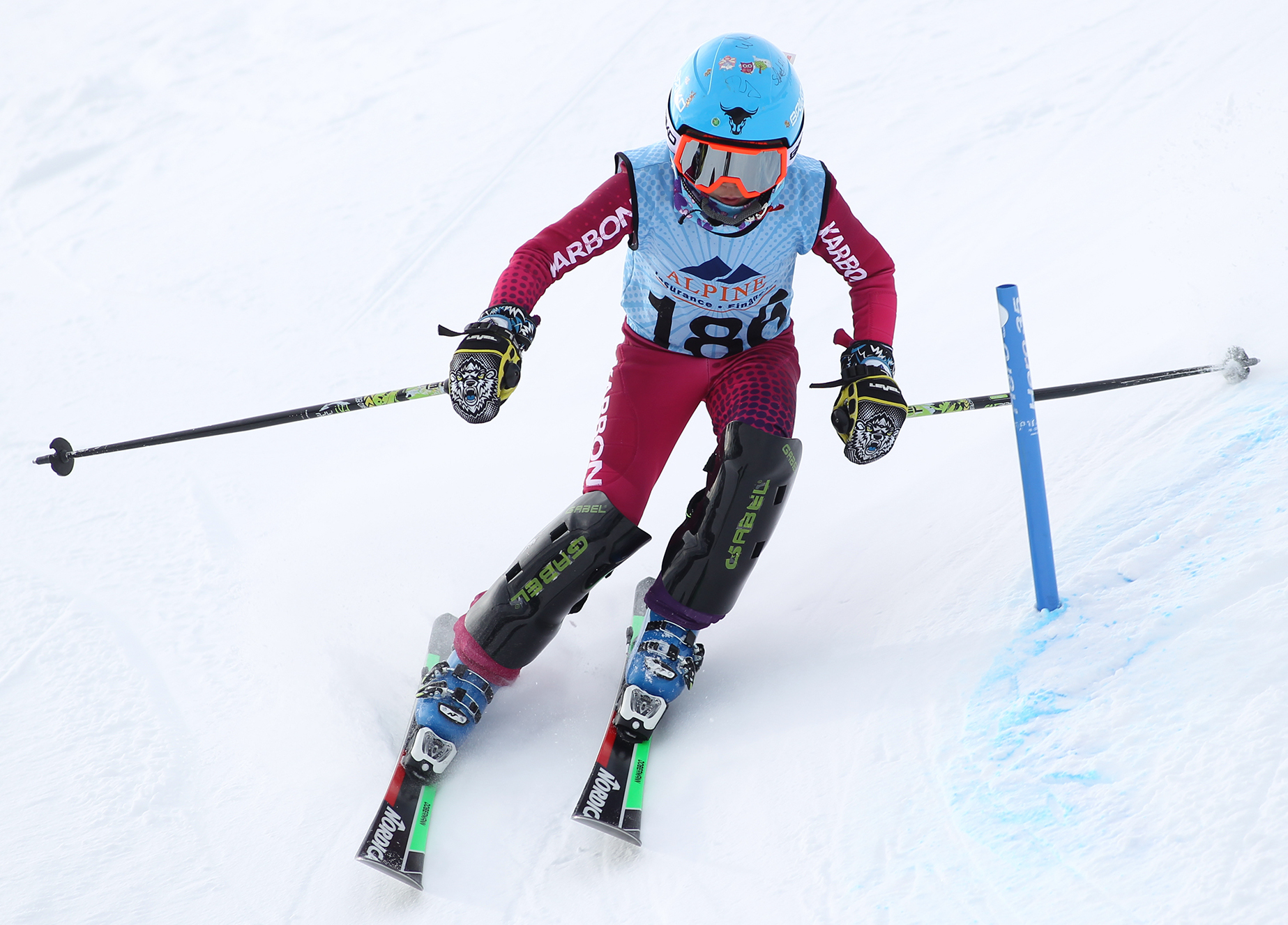 On Snow Days Per Year:

Minimum 60+ days per year. Ski racers are encouraged to ski as often as possible during the ski season and to ski with friends and family even when there is no formal training program. Most ski areas open late November/early December and close late March to mid-April.

Ski racers are encouraged to participate in optional, on-snow offseason camps to boost their number of days on-snow (7 to 10 days). Late spring and summer are perfect opportunities to refine technical skiing skills in a fun, camp environment.

Ski racers should be encouraged to compete in a variety of events including:

Set all competition courses according to your provincial course setting guidelines for U10 and U12 ski racers.

At a minimum, two days of training are required per competition start.