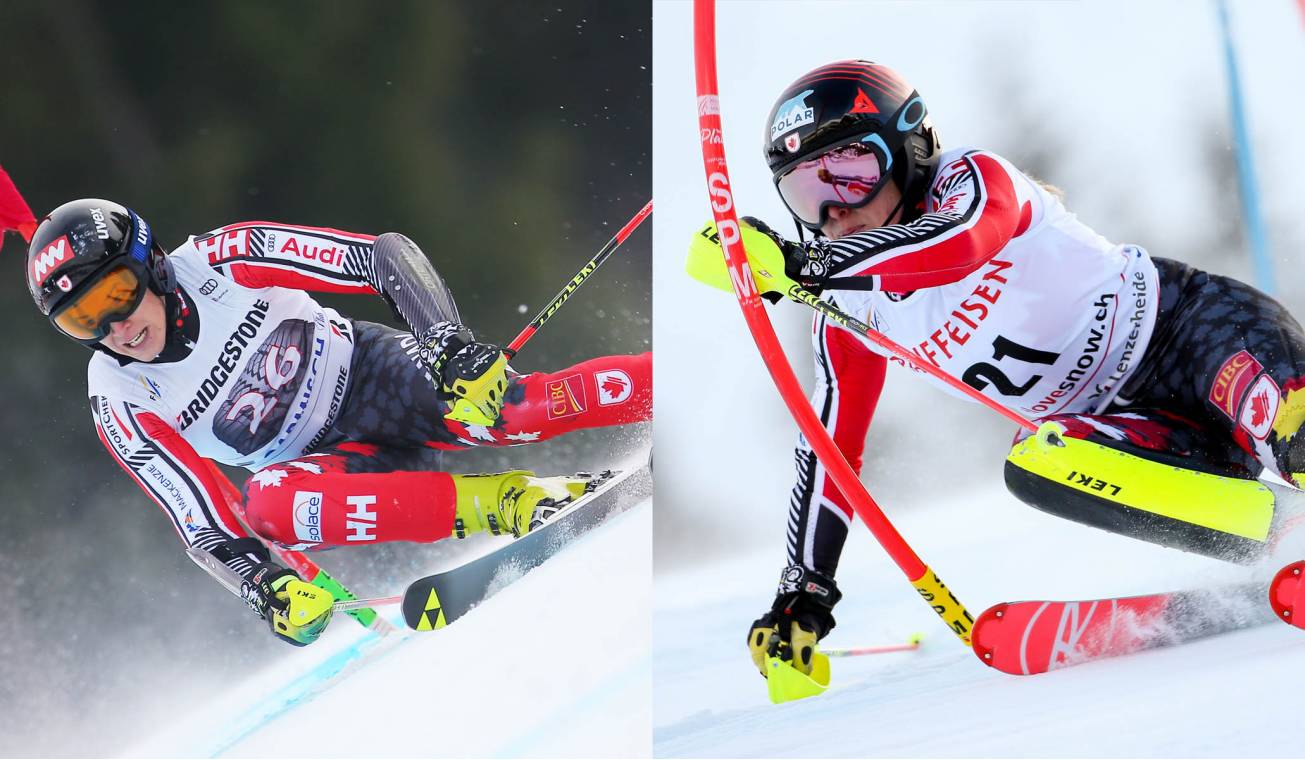 In World Cup, World Championship and Olympic races, athletes complete a qualification round that is run as a time trial, with racers skiing the course solo. Based on their qualification time, athletes are placed into brackets for heat racing. In heats, four athletes race head to head down the course, with the top two from each heat advancing to the next round. Finals consist of a small final, with athletes competing for places 5 to 8 and a big final which determines the winner of the race, following by 2nd, 3rd & 4th. At the Winter X Games – one of the sport’s biggest events – six skiers compete for head to head instead of four.

Para-Alpine LTAD Progression - multiple page PDF reviewing the suggested training volumes and focus at each one of the development stages.

Get Connected With ACA