A ski racer in this stage will be provided with a periodized individual performance plan managed by Alpine Canada. The number of days on snow and the training and competition focus will be based on the individual ski racer. Ski racers compete at the national championships, internationally on the World Cup, World Championships, World Cup Finals and Olympic Winter Games. 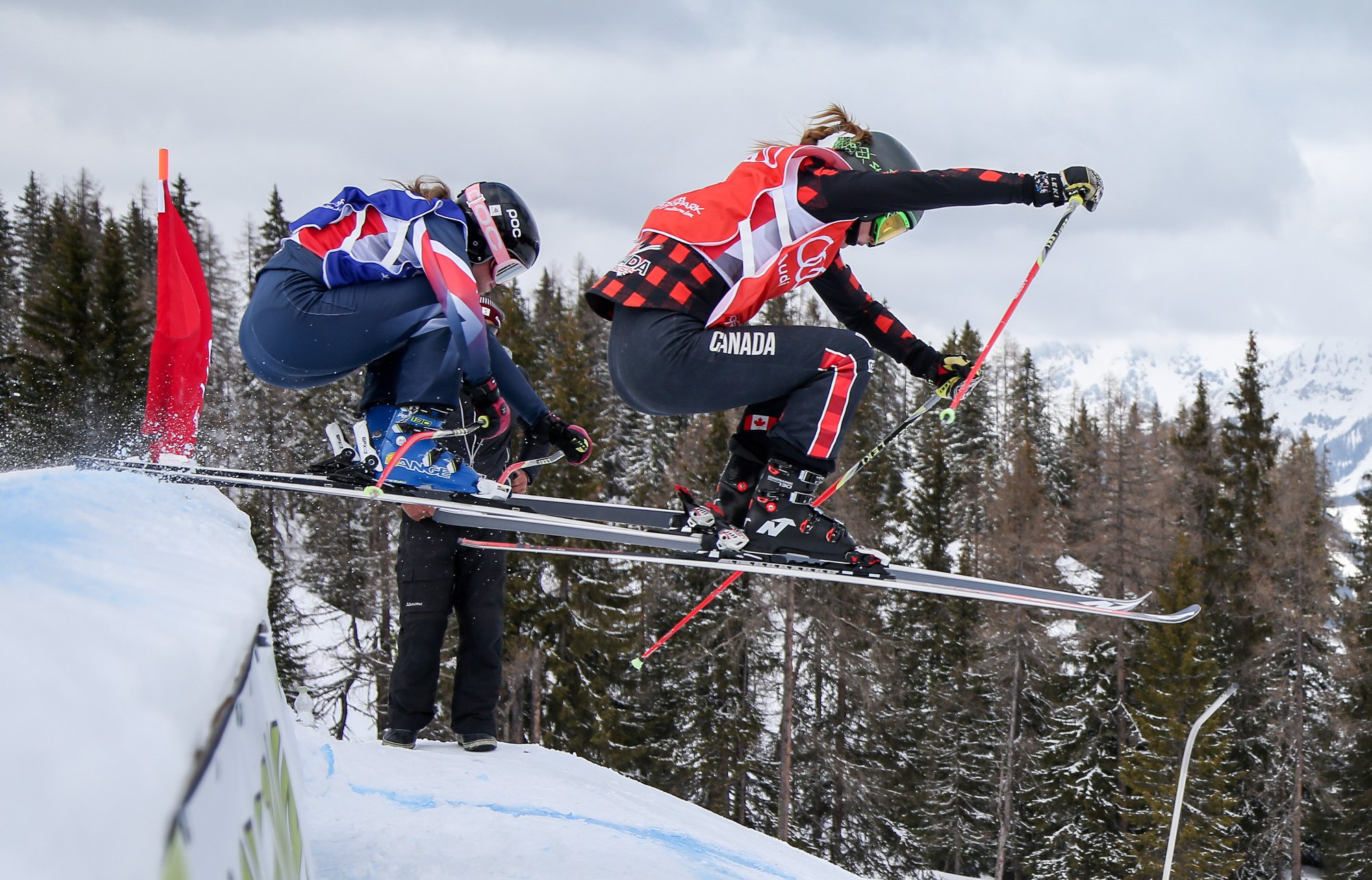 Days per year on snow will range between 130 - 150+ days and is individualized based on the ski racer. Ski racers are encouraged to ski as often as possible during the ski season and to ski with friends and family while balancing rest, travel, school/work and recovery needs.

COURSE SETS INCLUDE THE FOLLOWING EVENTS AND ARE DEPENDENT ON THE INDIVIDUAL SKI RACERS PERFORMANCE PLAN:

SPEED ELEMENTS TRAINING; SKI ON LONGER SKIS THROUGHOUT THE YEAR TO PRACTICE:

In the Race to Win stage, the number of competition starts is dependent on the individual performance plan for each ski racer and ranges between 44 to 66+ days of competition.

Set all competition courses according to the FIS ICR.