In this stage, training and competition schedules are individualized to fit the developing ski racer. All ski racers at this stage should have a periodized annual training plan designed for physical conditioning and technical/tactical preparation to maximize development.

At the beginning of this stage, the primary goal is to continue the refinement of technical skiing skill execution in a variety of training and competitive environments in varying disciplines at varying speeds to optimize performance and enhance a ski racers ability to perform on demand.

Ski racers apply tactical strategy through the use of discipline-specific courses that begin to simulate competitive environments and utilize drill courses to apply proper ski technique in a variety of tactical situations.

Exposure to international competitions is critical during this stage.

Freeskiing continues to play a significant role in the further development and maintenance of a good solid technical skiing skill foundation and adaptable ski racers.

Time on snow is a precious commodity during the winter months. Ski racers seeking the competitive pathway should aim to ski more than the minimum number of suggested days on snow. The time and mileage on snow are required to refine and consolidate technical and tactical skiing skills are difficult to replace in the competitive season. 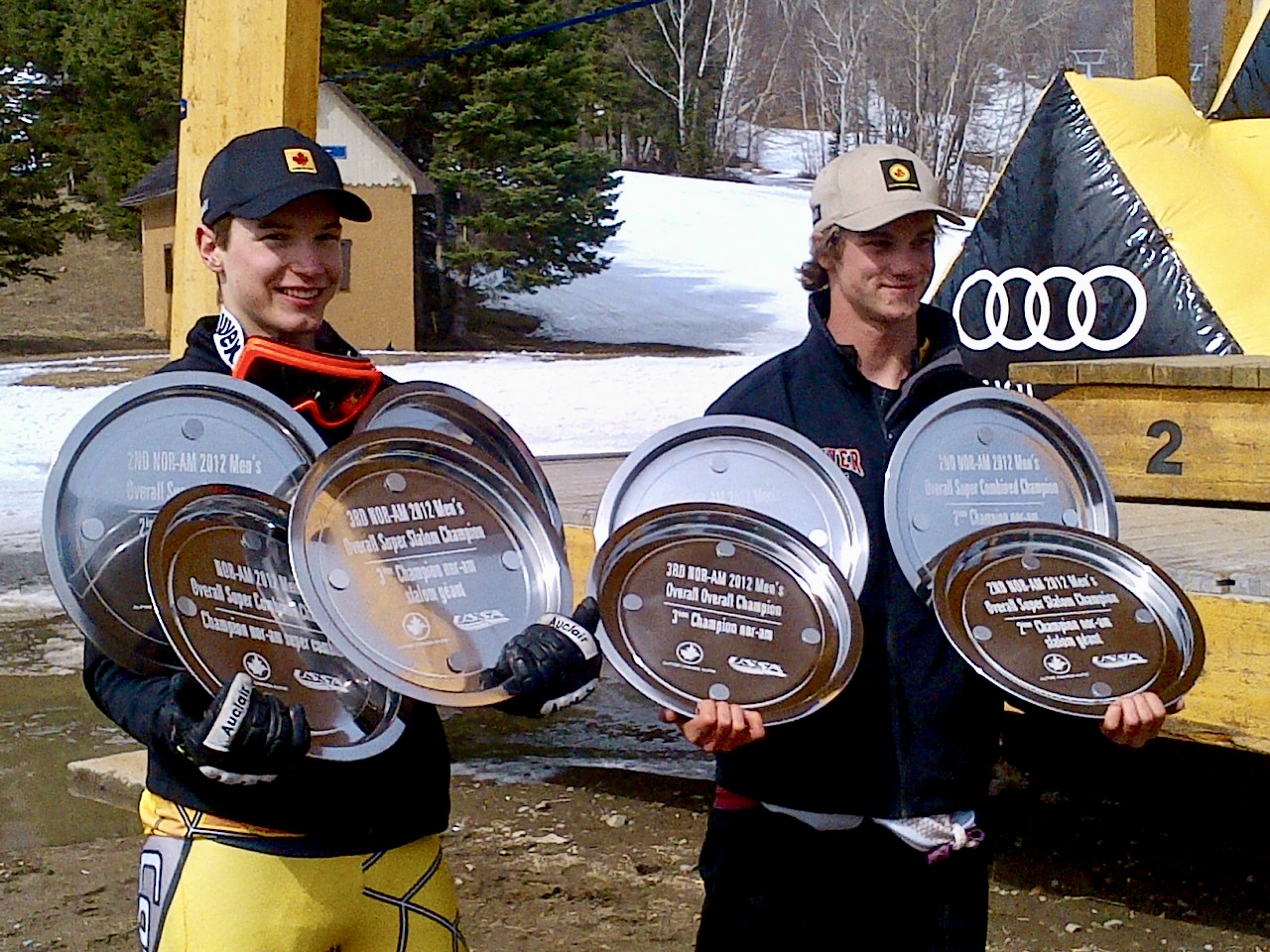 Minimum 100+ days per year. Ski racers are encouraged to ski as often as possible during the ski season and to ski with friends and family while balancing rest, travel, school/work and recovery needs. Most ski areas open late November/early December and close late March to mid-April.

Ski racers are encouraged to participate in 2 to 4, on-snow offseason camps to boost their number of days on-snow (40 to 50 days). Late spring and early summer are perfect opportunities to refine technical skiing skills. Late summer and fall are great time periods to work on transferring technical skiing skills into tactical environments.

Ski racers are encouraged to ski with friends and family as often as possible while balancing rest and recovery, travel and educational demands. Ski for the soul!

Ski racers should be encouraged to compete in a variety of events while focusing on their strongest events:

SKI RACERS SHOULD COMPLETE 40 TO 50 DAYS OF ON SNOW TRAINING AT PRIOR TO DECEMBER 1.

Ski racers compete at the provincial, national and international events depending on their individual goals and aspirations:

In the Train to Race stage, the number of competition days ranges from 22 to 40 depending on the individual ski racers goals and aspirations.

Set all competition courses according to the FIS ICR.

NOTE: AT A MINIMUM, TWO DAYS OF TRAINING ARE REQUIRED PER COMPETITION START.